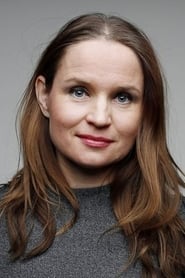 Karoliina Blackburn (born 23 November 1972 in Helsinki) is a Finnish actress and Thai boxer . She is mostly known for her appearance in Star Wreck: In the Pirkinning parody scifi fan-film (where she was one of the only three professional actors in cast) but has also had roles in several big-budget Finnish television series. Karoliina served as the host for Finnish reality TV show Suuri Seikkailu in 2005.

She is also the 2004 Finnish champion in Thai boxing (60 kg women's category).

BBC Four Returns To The Bridge

BBC Four Returns To The Bridge