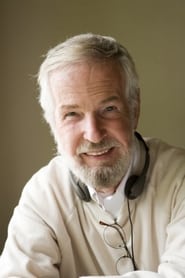 Benton was born in Waxahachie, Texas, the son of Dorothy (née Spaulding) and Ellery Douglass Benton, a telephone company employee. He attended the University of Texas and Columbia University.[1] Benton has enjoyed a highly successful career in film, winning numerous prestigious awards for both writing and directing. He was also the art director at Esquire magazine in the early 1960s. In 2006, he appeared in the documentary Wanderlust, as did a number of other well-known people.

Description above from the Wikipedia article Robert Benton, licensed under CC-BY-SA, full list of contributors on Wikipedia.​

TV CREDITS:
2006: Himself - You Will Believe: The Cinematic Saga of Superman