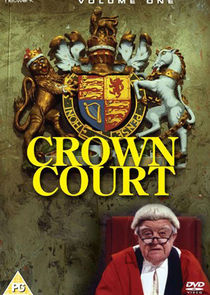 The twist was that though the cases were fictional, the jurors were real people drawn from a Granada TV afternoon audience, a hybrid format that feels strangely contemporary in the modern age of 'reality TV' and observational documentaries. The show was broadcast three afternoons a week, each story falling neatly into three episodes of prosecution, defence and verdict.