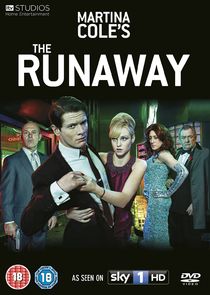 From the makers of the hit series The Take, the latest tale of crime and corruption from best-selling crime writer Martina Cole follows the lives of two childhood sweethearts. Cathy Connor and Eamonn Docherty are brought up together in the East End. As the daughter of a prostitute, Cathy's life is difficult, especially when everyone assumes that she will be following in her mother's footsteps. But when Cathy is forced to protect her mother from a violent attack by a punter it changes her life forever. Cathy is taken into care but she suffers institutional abuse which leaves her with no choice but to run away. She ends up destitute, on the streets of Soho when Desrae, a transvestite, unexpectedly comes to her rescue. Meanwhile, Eamonn is rising up the ranks of the East End criminal underworld.