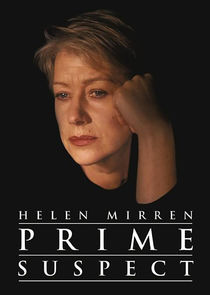 This tense, uncompromising drama starring the Oscar®-winning actress Helen Mirren and from the distinguished dramatist and novelist Lynda La Plante, has been critically acclaimed on both sides of the Atlantic and has won a total of 14 international awards including BAFTAs for 'Drama Serial' and 'TV Actress'.