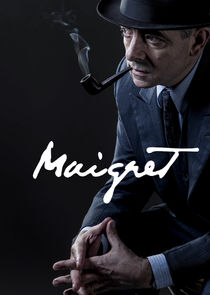 The formidable character of Jules Maigret first appeared in print in 1931. Georges Simenon, who wrote 75 Maigret novels, is considered one of the greatest writers of the 20th century – selling around a billion books worldwide to date.