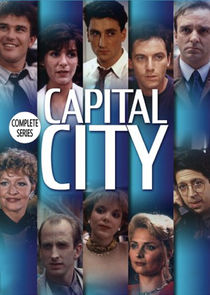 Capital City was a television series which focused on the professional and personal lives of a group of investment bankers working in the dealing room at Shane-Longman, a fictional international bank based in the City of London.