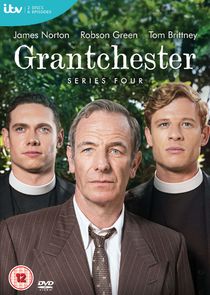 Eavesdropping on the life of Sidney Chambers, a charismatic, charming, crime-fighting clergyman, and his partner in crime Police Inspector Geordie Keating, became a highlight for the audience who revelled in their on screen partnership. Geordie's plain-speaking, down to earth approach to policing complemented Sidney's more gentle technique of coaxing information from witnesses and suspects. Their unlikely pairing became a true friendship as each offered a different insight into the crimes they unravelled.