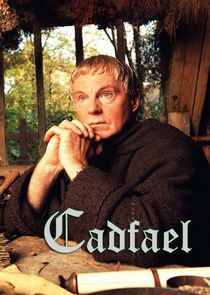 Brother Cadfael is a twelfth-century Anglo-Welsh monk. A retired crusader disappointed in love, now a herbalist in charge of the gardens of Shrewsbury Abbey, Cadfael is often called on to solve murders and other crimes in and around Shrewsbury.