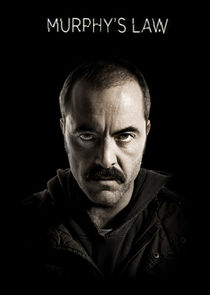 Detective Tommy Murphy has nothing left to lose. Guilt-ridden over the death of his young daughter, who was slain by the IRA, he flees to London to work undercover assignments for the Metropolitan Police in this gritty and "eminently watchable" (San Francisco Chronicle) mystery series.

There were five series of the drama, shown on BBC One. The first two were composed of individual stories. Series three, four and five were each single stories composed over multiple episodes.