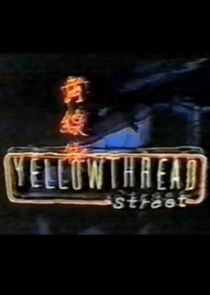 Yellowthread Street was a crime drama series that aired on ITV in 1990 and was based on the novels by William Leonard Marshall.

The series followed the detectives of the Royal Hong Kong Police as they take on the seamy underside of contemporary Hong Kong.