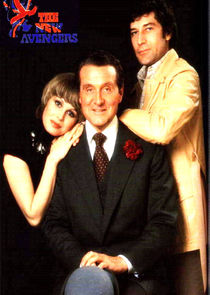 The series picks up the adventures of John Steed as he and his team of "Avengers" fight evil plots and world domination. Whereas in the original series Steed had almost always been partnered with a woman, in the new series he had two partners: Mike Gambit, a top agent, crack marksman and trained martial artist, and Purdey, a former trainee with The Royal Ballet (to which she ascribed the high-kicking skills she frequently used).