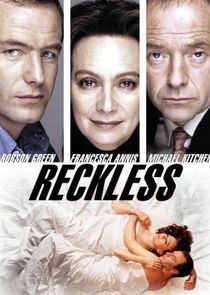 Young doctor Owen Springer moves to Manchester to care for his demanding father. The last thing he's looking for right now is an affair -- that is, until he meets Anna, a management consultant who assesses Owen's suitability for a job as a surgeon. Her report: He's a mouthy, charming young upstart. Owen's assessment is that Anna's the sexiest woman he's ever seen and loved at first sight.