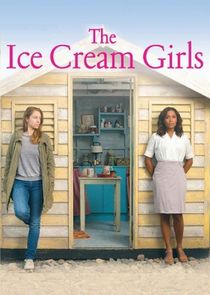 The story follows two vulnerable teenage girls who, in the summer of 1995, are accused of murdering their schoolteacher. For seventeen years, the two girls go their separate ways, Poppy having been charged with the murder. Now in 2013, they are forced to confront each other and their dark, shared history.