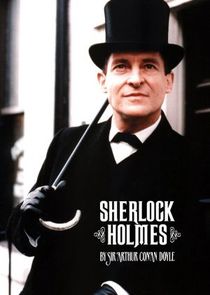 Sherlock Holmes is one of the world's greatest and most popular fictional detectives. His acute perception and powers of observation are called upon in solving a compendium of crime. As ever, Dr. Watson is on hand as his indispensable assistant.