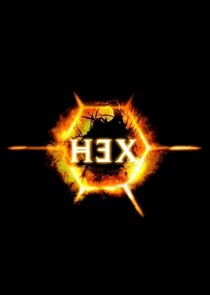 The show opens with a girl named Cassie who yearns to be popular and liked in her school. She wishes she was in the "in-crowd", however, she goes about unnoticed in school every day. The only girl who truly notices her is her best friend Thelma. For some strange reason though, Cassie feels like she is being followed by a man. This is only the beginning of her problem...