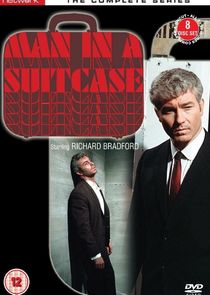 Richard Bradford is McGill, an ex-CIA agent who is "disavowed" after he is made the scapegoat for a failed mission. He travels to Europe and works as a gun-for-hire and private investigator. McGill frequently comes into conflict with the people who hire him due to his uncompromising sense of honor and integrity.