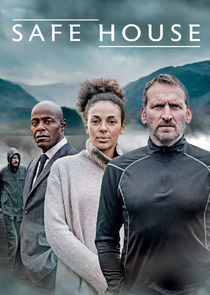 Tom and Sam's world is turned upside down when news of a shocking crime breaks. Years previously Tom investigated a series of abductions perpetrated by an assailant known as 'The Crow', who took wives away from their husbands as they helplessly watched.