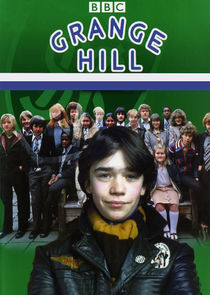 Grange Hill is one of the most successful television children's dramas of all time. The drama takes a look at teenagers and their dilemmas in a Secondary school. Grange Hill has been running for over 20 years and many of the actors have gone on to star in other well known programmes such as Brookside, ER and Eastenders. Its Powerful storyline's, brilliant characters and superb cast. It's no wonder Grange Hill is a brilliant success. Grange Hill was previously filmed in London but now the show creator Phil Redmond has moved filming up to Liverpool so a lot of Actors have not made the move from London to Liverpool.