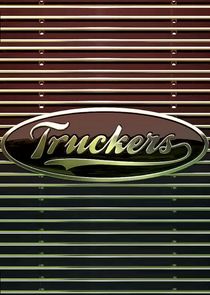 Funny, moving and at times painful - Truckers tells stories of real life, ordinary people pushed to extremes. In each episode, one character undertakes a journey and we are along for the ride. In an age when technology would make us seem ever more connected, the series uses the truck driver, alone in his cab, as a way to explore how isolated we can become within modern society and the importance of real human connection. These are powerful, moving stories, but the tone is always joyous and each story is one of redemption.