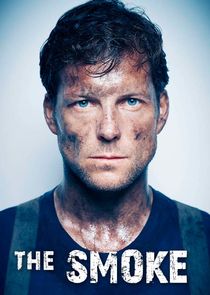 The Smoke is a high octane, emotionally gripping, funny, and occasionally outrageous ensemble drama. It's tough trying to be a hero in a world that dismisses and disregards heroes - but whatever White Watch might go through, they are never beaten down, and they are always able to fall back on one another. As irreverent and emotionally charged as it is thrilling.