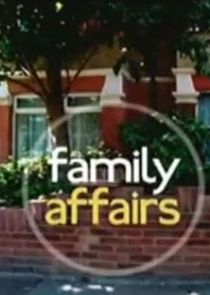 On its launch night (30th March 1997), Channel 5 broadcast the first episode of its original soap opera: Family Affairs. The series was Britain's first 5-days-a-week soap and has been broadcast every weekday since its launch. Family Affairs: The Hart Years (From Pilot to Episode 480) The show followed the lives of the Hart family from Charnham, Kent, story lines surrounded Chris, Annie and their children Duncan, Holly, Melanie and Jamie Hart as well as Chris's father Angus, Annie's parents Elsa and Jack Gates and their friends and neighbours for 2 years. Friends and neighbours included Roy Farmer, Nick Trip and Maria Simons. However, ratings were low and it wasn't long before Channel 5 threatened to axe Family Affairs. Drastic action was needed if the show was to survive, and so drastic action was taken: Brian Park, then producer of Britain's no. 1 soap Coronation Street, was hired at...