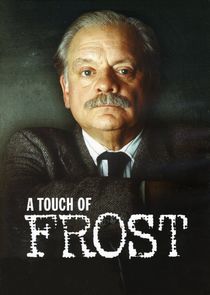 Detective Inspector Jack Frost is a disorganised DI for the Denton Police Force and will do anything to see that justice is done, even if he has to break the rules.