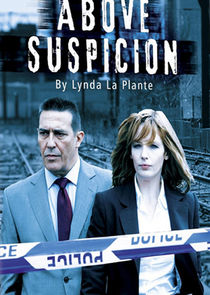 Anna Travis has been assigned to her first murder case–a gruesome series of killings that has shocked even the most hardened of detectives. The murders started eight years ago, and now the body count is up to six. The method of killing is identical, and the victims are all drug users and prostitutes. Then a seventh body is found. The modus operandi is the same, but the victim is a young student. The suspect is Alan Daniels, a much-loved actor on the brink of international stardom. His arrest would create media frenzy. But if he is found innocent Anna's hard-fought-for reputation would be destroyed.