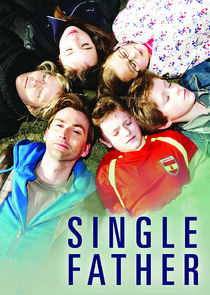 When Dave's wife dies unexpectedly, he is forced to try to raise his four children on his own. He begins to question his own judgment when he begins to fall in love with his wife's best friend, Sarah.