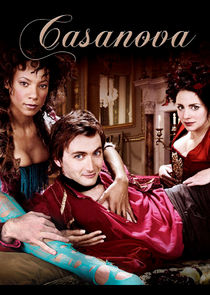 Early in his life, Casanova meets Henriette and falls for her, but when she is stolen by his rival, he is forced to flee to Venice. We follow the course of his life, through his many escapades and conquests to his death bed where he tries to get in touch with Henriette one last time.