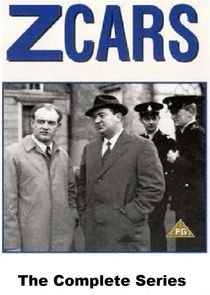 Z Cars or Z-Cars was a British television drama series centred on the work of mobile uniformed police in the fictional town of Newtown, based on Kirkby, Merseyside. Produced by the BBC, it debuted in January 1962 and ran until September 1978.

The series differed sharply from earlier police procedurals. With its less-usual Northern setting, it injected a new element of harsh realism into the image of the police, which some found unwelcome.

The name Z Cars relates to an imaginary "Z" Division of the local constabulary. The theme tune was based on a traditional Liverpool folk song, and was adopted by Everton Football Club as its official anthem.