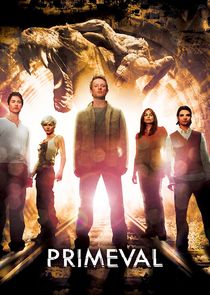 When rips in time called anomalies started opening across the UK, dangerous creatures from the past and future began appearing in the most unexpected places, endangering lives and placing the whole of humanity at risk.

A crack team of specialists were appointed by the government to investigate and control "creature incursions," creating the Anomaly Research Center (ARC), which was later privatized. Matt, Abby, Connor and Becker do the field work while Jessmans the ARC control station under the leadership of government official James Lester and the mysterious scientist, Philip Burton