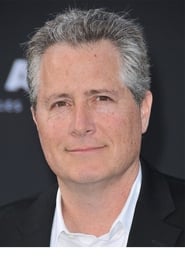 He is best known for his work on the Rush Hour series, Catch Me If You Can, The Terminal, and The Last Shot, and has also co-written a story draft for the film Indiana Jones and the Kingdom of the Crystal Skull with George Lucas. The screenplay for that film was written by David Koepp; it was released on May 22, 2008.

Currently, he is developing a Milli Vanilli biopic for Universal Pictures. He is currently adapting The 39 Clues: The Movie and writing the script for Men in Black III.

MOVIE CREDITS:
2007: Himself - The Dialogue: An Interview with Screenwriter Jeff Nathanson