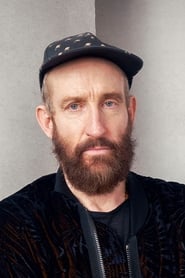 His directing career started in 1992 when he joined the production company Mekano Film and Television in Stockholm, Sweden. In 1994 he left Mekano to join forces with childhood friend director Jonas Åkerlund. They established a new production company, Renck Åkerlund Films, which immediately became one of the leaders of its kind in Sweden. During the same time he worked with his music project, Stakka Bo, with big success and a lot of his time was occupied by the music career. In 1997 he started to work as a director full time and quickly became a well-known name worldwide and in 1999 he was working with Madonna and Nike among others.