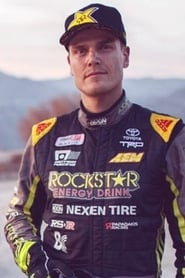 Fredric Aasbø is a professional drifter and stunt driver originally from Ski, Norway. He now competes in the Formula Drift Championship. In 2015, he became the Formula Drift World Champion. He also holds claim to the most wins of any driver in series history.