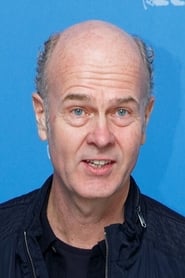 His first feature film as director was Schpaaa in 1998, followed by Hawaii, Oslo in 2004. His last film, deUSYNLIGE (English: Troubled Water), is the third and last film in his "Oslo" trilogy. Poppe is co-owner of Paradox Films.

Poppe is one of Norway’s most experienced directors of commercials and music videos, as well as short films and documentaries. He directed the first four episodes of the TV-drama Brigaden.

Description above from the Wikipedia article Erik Poppe, licensed under CC-BY-SA, full list of contributors on Wikipedia.