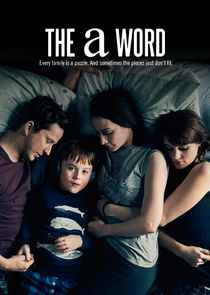 The series is the story of the Hughes family, who work and love and fight like every other family. Then their youngest son is diagnosed with autism and they don't feel like every other family anymore. They realise that if their son is ever going to communicate, they are going to have to learn how to communicate themselves. It's a funny and thought-provoking series about parenthood and childhood.